What a great weekend for Swimcrest swimmers!

On Saturday, the 21st, swimmer Kyle Mayer competed in his FIRST SWIM COMPETITION OF ANY KIND, and turned in a fantastic performance at this year’s Mashpee Superswim.

You might remember Kyle from a post I did in December when he swam his first continuous mile.

This time, Kyle swam, sans wetsuit, in the 1/2 Mile Open Water competition at John’s Pond in Mashpee, Massachusetts. (I will be posting a race report later today.) Yay Kyle!! You rock! 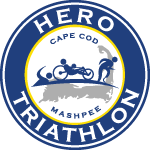 Similarly impressive results from Swimcrest swimmers at the Hero Triathlon, also in Mashpee.

Big congratulations to Father/Daughter Triathletes Brian and Lilly Haley who competed in the Sprint Distance race on Sunday.

This was Lilly’s first triathlon, and Brian’s second, and Lilly had never done this kind of open water swimming before, not to mention having to get on her bike after it, and then, oh yeah, run.

I’d say that 2nd place in their respective age groups is a good way to start, wouldn’t you?

Need I say that all four of these fantastic athletes ROCKED their swims?

Thanks for letting me be a part of this process with you!

Shop at Swimoutlet and support Swimcrest! 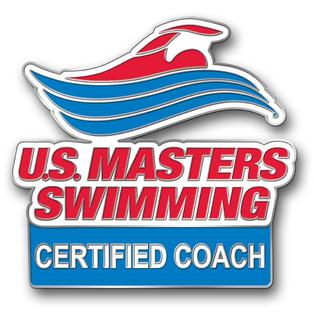